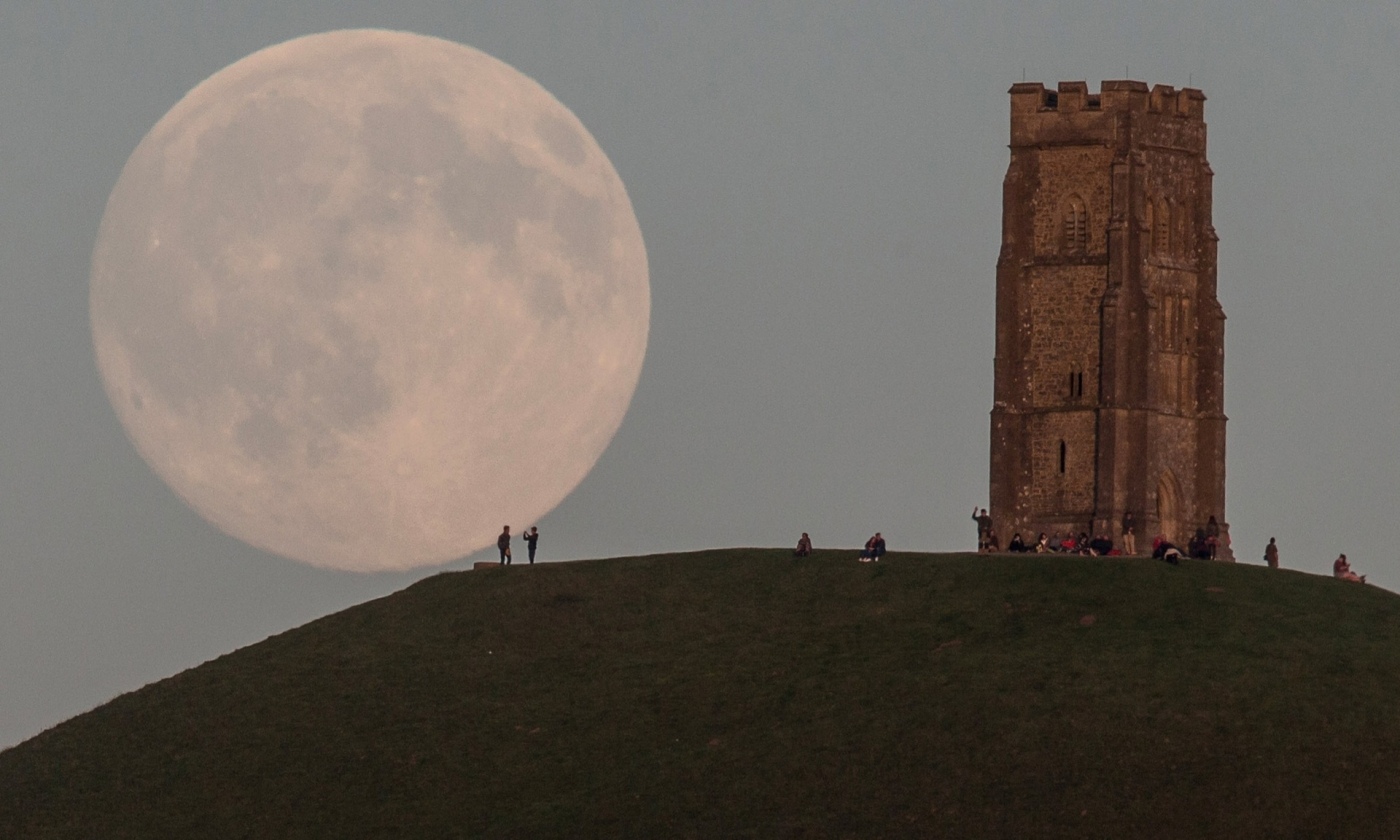 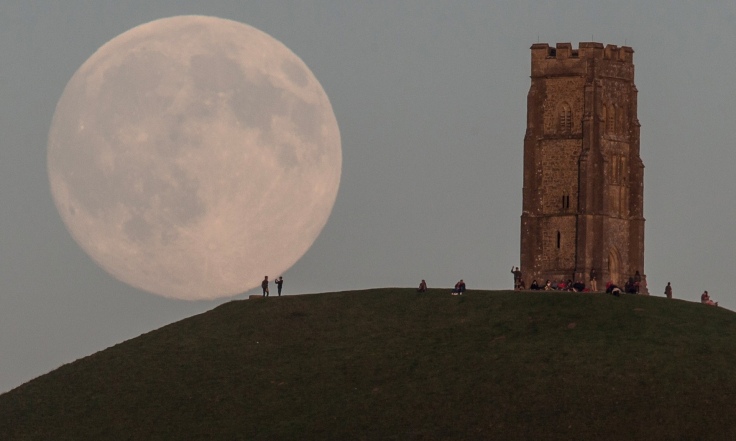 You know how I love the full moon.  Actually, the moon in general is a mystical wonder to me.  So tonight I will be out viewing it and taking pics with my camera (check out some of my full moon pics here).  It is interesting that this full moon is being called a “blue moon”.  What does that mean exactly?  Here is an article I found on the Guardian and written by @DrStuClark that helps explain the blue moon and debunk some of the myth around it at the same time!  Enjoy and happy full mooning!  XOXOX  Sandy

Tonight’s blue moon will be easy to see, but the name has nothing to do with its
colour and ‘once in a blue moon’ is probably based on a misunderstanding

If it is clear tonight, step outside and marvel at the full moon. Its heavy, illuminated orb will trace a path right across the sky from horizon to horizon during the twilight and nighttime hours.

It will be shining in the reflected light of the Sun, as normal, and will appear yellow/white, as normal, yet we call it a blue moon because, well … here’s where the story gets interesting.

Most definitions say that a blue moon is the second full moon in a calendar month. This year, July’s first full moon was on the 2nd. Because there are 29.5 days between full moons (known as the lunar month), here we are again at full moon on 31st.

However, this definition is the result of a simplification made by amateur astronomer James Hugh Pruett writing in the 3 March 1946 issue of Sky & Telescope magazine. He wrote about blue moons, explaining that they occur seven times every 19 years because the lunar month is shorter than most of our familiar calendrical months. So sometimes there are 13 full moons in a year instead of 12. On these occasions, he concluded, “This gives 11 months with one full moon each and one with two. This second in a month, so I interpret it, was called Blue Moon.”

Simple but wrong. The term “blue moon” was introduced by the Maine Farmers’ Almanac, sometime after 1800. In their definition, the name was given to the third full moon in a season containing four. So, it could just as well be the first full moon in a month as the second.

We are probably familiar with the term “harvest moon”. This is the name given to the late September/early October full moon because it was said to light farmers’ fields allowing them to work into the night at harvest time.

In fact, all the full moons have names. They derive from the Native American Algonquin people. Aligned to the month they fall in, they are:

Because the last full moon of a season usually falls around the summer or winter solstice, or the spring or autumnal equinox, the blue moon slots in earlier to keep the sequence on track. Confused? Perhaps now we have some sympathy with Pruett’s definition. Indeed it has entered widespread use.

And what about that phrase ‘once in blue moon’. Many pieces covering tonight’s blue moon call it rare and say that it is where the famous phrase comes from. That can’t be true.

How do we resolve this conundrum? It is perhaps simple. Sometimes, the Moon does actually appear blue. Forest fires and volcanic eruptions can boost ash high into the atmosphere where it filters the moonlight, giving it a pale, ghostly complexion that appears blue to our eyes.

This is truly rare and unpredictable. In 1883, the eruption of Krakatoa give the Moon a bluish tinge for almost two years.

When looking at the Moon tonight, however, perhaps don’t think about the vagaries of definitions and phase. Wonder instead at the celestial object’s beauty, and the fact that 46 years ago this month, Neil Armstrong and Buzz Aldrin became the first humans to walk on it.

Since the article was published I have had a fascinating email conversation with Professor Albert Zijlstra, from the University of Manchester. He has looked into the 1528 reference, which comes from Rede me and be nott wrotke, For I faye no thinge but trothe and believes that the use there is not a reference to a long time. Instead, it is about people imposing their belief on others by demanding that if they say the moon is blue then it must be believed to be blue.

Zijlstra traces the modern meaning of the phrase to Pierce Egan’s Real Life in London, published in 1821. Egan was a journalist who used London street slang in his articles. The phrase he used was “how’s Harry and Ben?- Haven’t seen you this blue moon” Egan then footnoted the unusual phrase, stating that it meant a long time. Even here, there was no connection to a year with 13 full moons.

Stuart Clark is the author of The Unknown Universe (Head of Zeus). He is teaching the Guardian Masterclass, How the Universe Works in September.