The Winter Olympics are officially here. Now, such displays of physical prowess might compel you to hit the gym or learn to bobsled. We can’t help with that. But in the event they compel you to increase your vodka consumption, then we’ve got you covered.  So, sit back tonight as you watch the opening ceremonies, get cozy under a warm blanket by the fire, be inspired by great athletes and mix a drink – Russian style!

The Olympian
What it is: An alluring mix of Russian vodka, pear liqueur, lemon, elderflower tonic and bitters. But the real kicker: it’s garnished with five rings made from berries and citrus peels.
Russian judge says: “9/10. Nice touch with those rings. It’s classy and symbolic. Also, it’s snacks.”

Sochi Flurry
What it is: Bartender Matt Perry’s mixing up vodka with St-Germain, pineapple, lime, bitters and rose water for a subversive, easy-drinking nod to Sochi’s tropical climate.
Russian judge says: “8/10. I would drink this in a coconut, if Russia had coconuts.”

The Natasha
What it is: The old vodka-and-Kahlúa one-two punch gets upgraded with spiced ice cream, stout beer reduction and a dash of nutmeg.
Russian judge says: “7/10. The cream, the spice, the vodka… a total package, this one.”

White Russian Martini
What it is: This ode to Mother Russia begins with vodka, naturally. From there you’ve got Baileys, whipped soy milk and espresso with a drizzle of chocolate and caramel. And sprinkles. It’s not what Lebowski drank, but it does the trick.
Russian judge says: “6/10. Minor deduction for the sprinkles.”

Go for the Gold Juice
What it is: Juice. Actual, nonalcoholic, drink-this-if-you’re-competing juice. It’s a mix of carrots, pineapple, ginger, cucumber and turmeric, all liquefied into a golden beacon of healthy living.
Russian judge says: “5/10. 10/10 if you add vodka.”

One thought on “From Russia with Love – Drinking Like an Olympian” 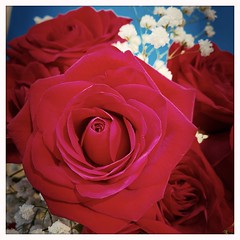 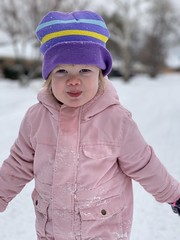 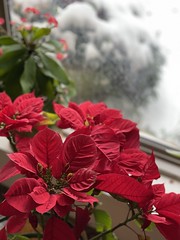 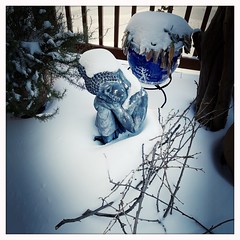